Skip to Content
Home About Us Board of Directors, Executive Director & Executive Committee

Christine has been involved in the non-profit sector for over ten years and worked as the Executive Director for a breast cancer support non-profit before moving to Kingman. She has experience in grassroots fundraising and non-profit leadership. She began her career as an attorney in Vancouver, British Columbia; but became interested in non-profit work several years into practicing law. Christine has a passion for the arts. Her first non-profit job was as an editor and illustrator in an international non-profit’s publications department. While there, she illustrated a cartoon strip, edited publications and helped lay out the non-profit’s magazine.  Christine is an art enthusiast and is thrilled to be a part of a local non-profit committed to bringing more art-related activities to Kingman. 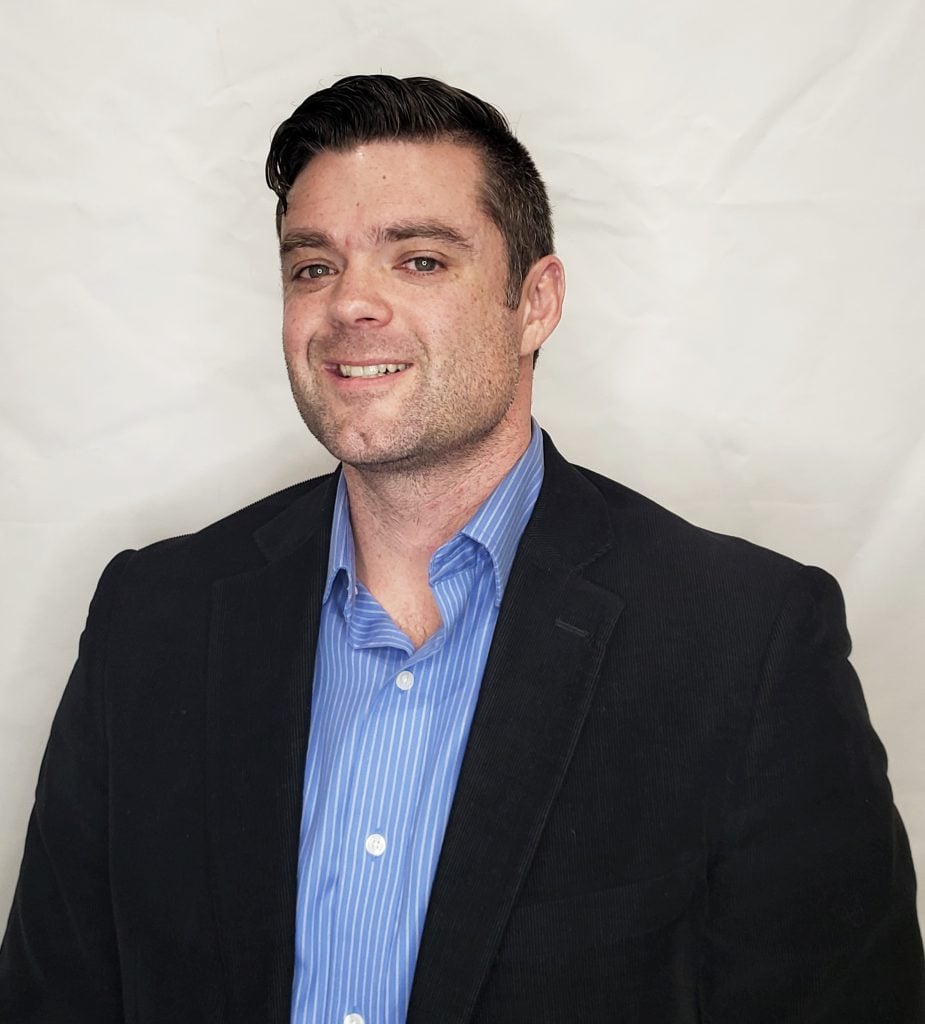 Matt Hecht has been doing theatre in the community for over 30 years now.  Graduated with a degree in Theatre and Computer Science, he found himself in Kingman without an outlet for his theatre background.  When he heard about the theater project he was “all in” and has been a part of Kingman’s community theater from the beginning. 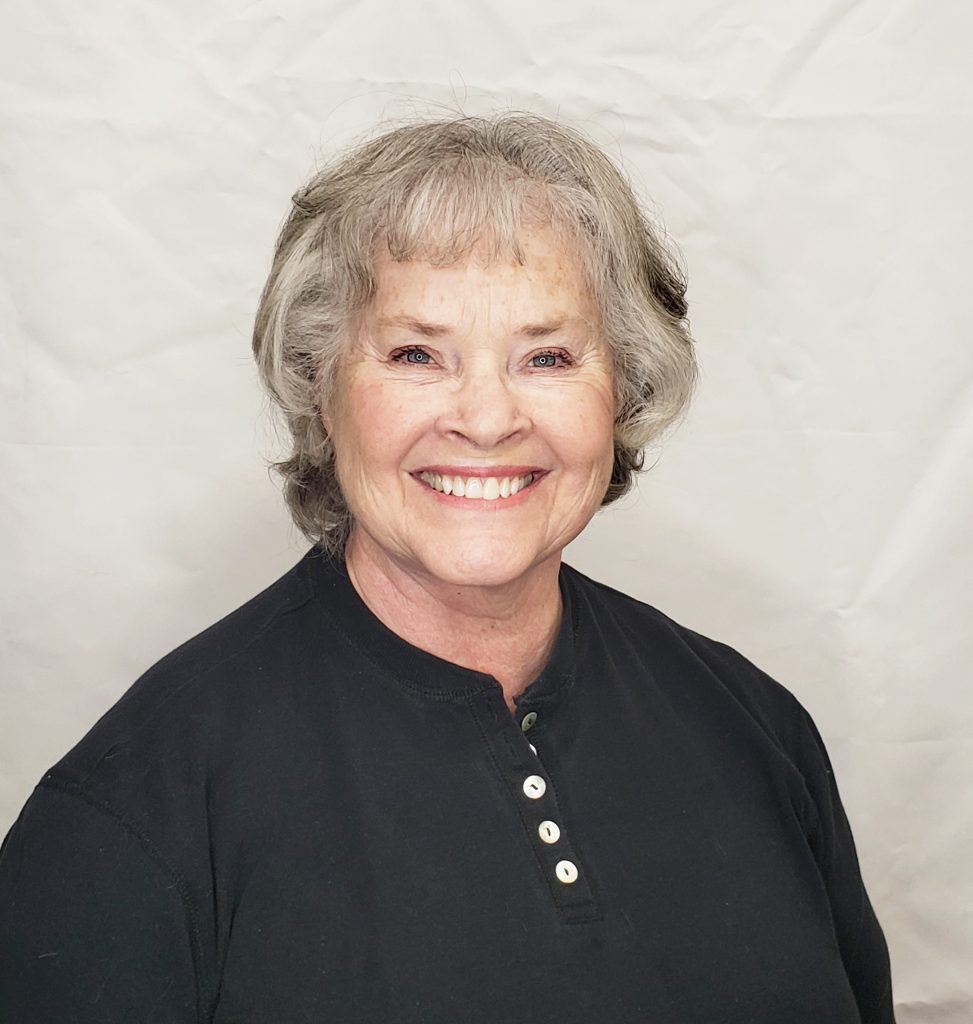 Ms. Joan Cates-Jacks received her bachelor’s degree in Elementary Education She was an elementary school teacher for 23 years and she served in the United States Air Force Reserves. She has been active in the Arizona Supreme Court program which supports displaced children serving as a Court Appointed Special Advocate (CASA). In 2011 she was honored as Kingman’s Citizen of the Year for her CASA work. Joan has participated in musical theater most of her adult life and sees the importance of “The Arts” for the future of a growing community such as Kingman, Arizona. 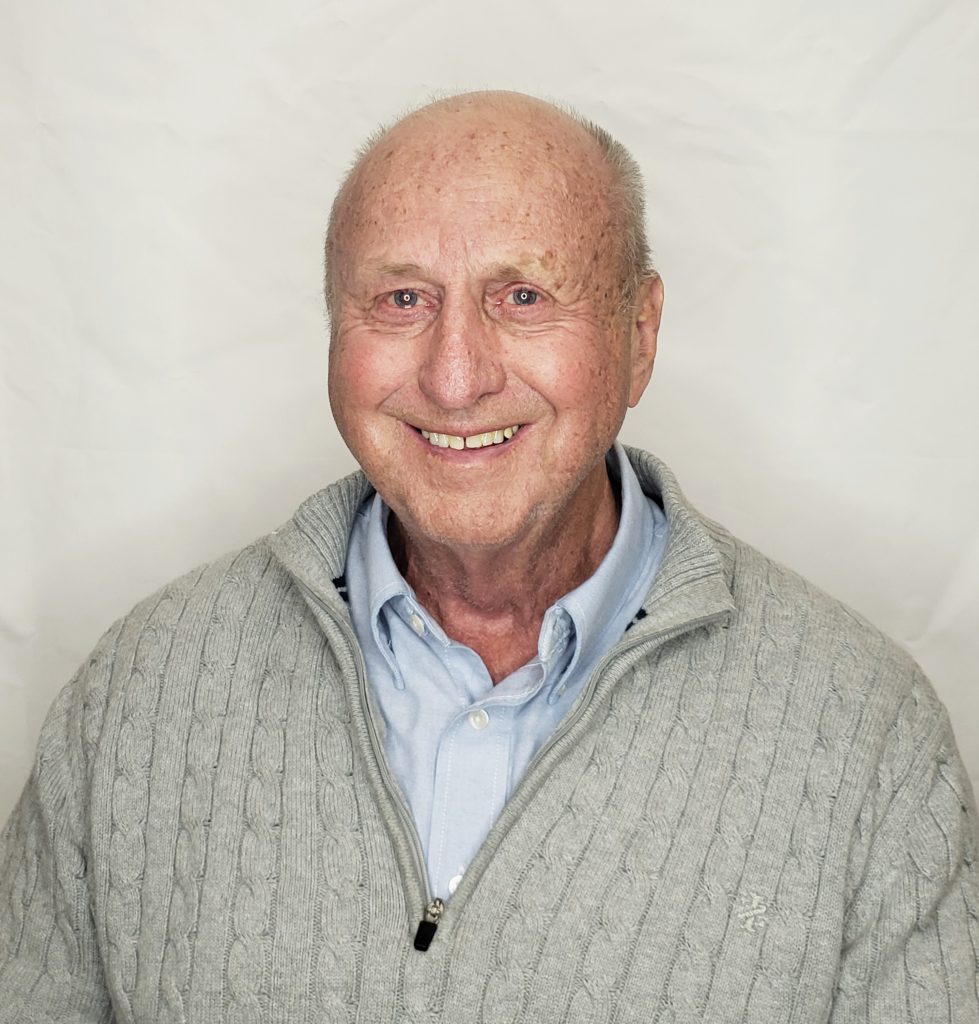 Mr. Roger Jacks obtained his bachelor’s degree in Social Studies, a master’s degree in Sociology, and a master’s degree in Educational Leadership. He has served as a Classroom Teacher, Principal, and a Superintendent of Schools. He was appointed by the Governor of Arizona to The State Board of Education. He served in the military as an Air Force colonel, base commander, and as an aviator in B-52 bombers and SR-71 aircraft. Roger has a strong belief that “The Arts” are crucial in the education of the whole child and the cultural strength of a community. 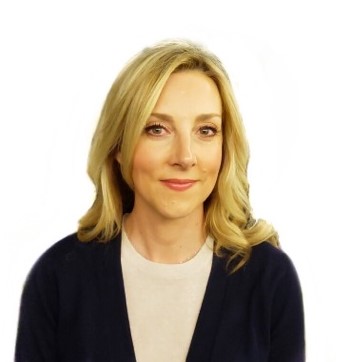 Delphine has a unique background in communication as she has worked for the Mayo Clinic in Minnesota and taught French to adults and children. Her family relocated to Kingman Arizona in 2011 and she quickly became involved with the Beale Street Theater Project. Growing up in a small town in France, she had access to multiple wide ranges of cultural activities and values the importance of the Arts in her life and her children’s education. She is serving on the Kingman Center For The Arts Board of Directors, the Beale Street Theater Fundraising committee as well as helping with the outreach program “Disney Musical In Schools,” dedicated to bringing theater to underserved schools. 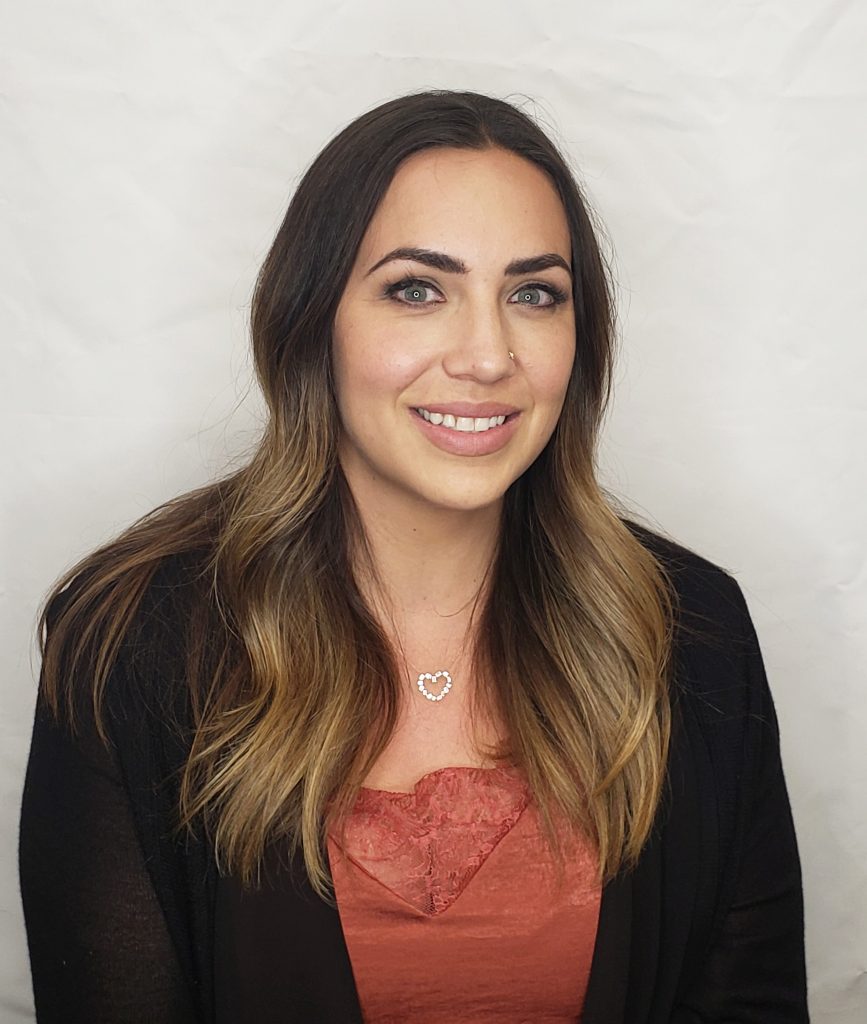 Emilie Preston grew up in Kingman and graduated from Kingman High School. There, she was involved in the school’s theatre and arts programs. She currently works alongside her husband at Preston Investments. Together they are actively involved in the support of many Kingman foundations and organizations. She is an avid traveler and mother of 4. She spends her time with her family and volunteering locally with schools, as the President of Kingman Academy of Learnings Parent Volunteer Organization. Her family roots have been in Kingman since 1930. Knowing the value of arts and culture, as well as the historical value of Kingman has brought her to KCA and Beale Street Theater to help grow and cultivate “The Arts” in Kingman. 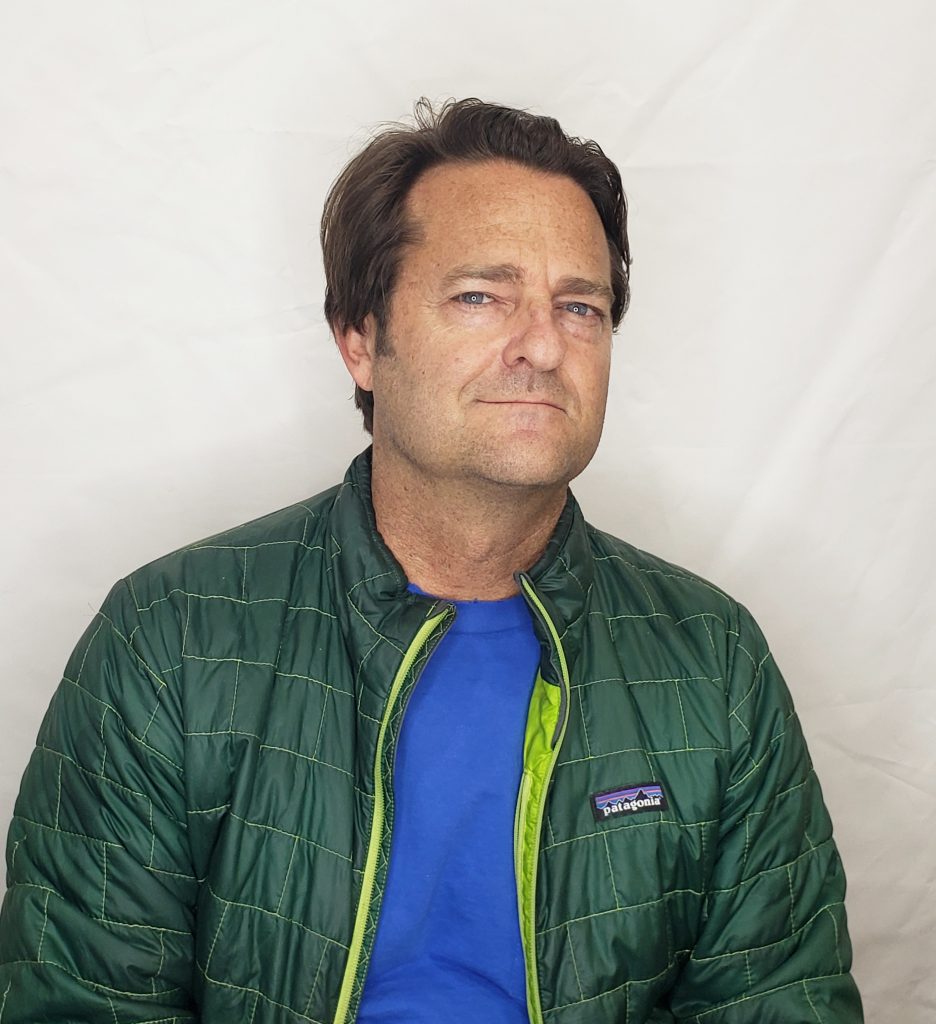 David Stehly has been a long time resident of Kingman. With both parents as art teachers at Mohave Community College, art was an immersive experience for him and David chose to express himself through the trumpet. He started playing in 4th grade to eventually become part of the Northern Arizona University Jazz band. David received a Bachelors in Mechanical Engineering from NAU in 1994. He worked several years in the auto industry in vehicle development. A drive for working outdoors pushed David to start a landscape company. 22 years ago he opened Vision Landscape and Design and has been the Operating Officer ever since.

Aaron completed his bachelor’s degree in Portuguese at Brigham Young University. Aaron moved to Kingman in 2007 after graduating from law school from Seattle University. He and his wife have four children who all like being involved in musical theater. 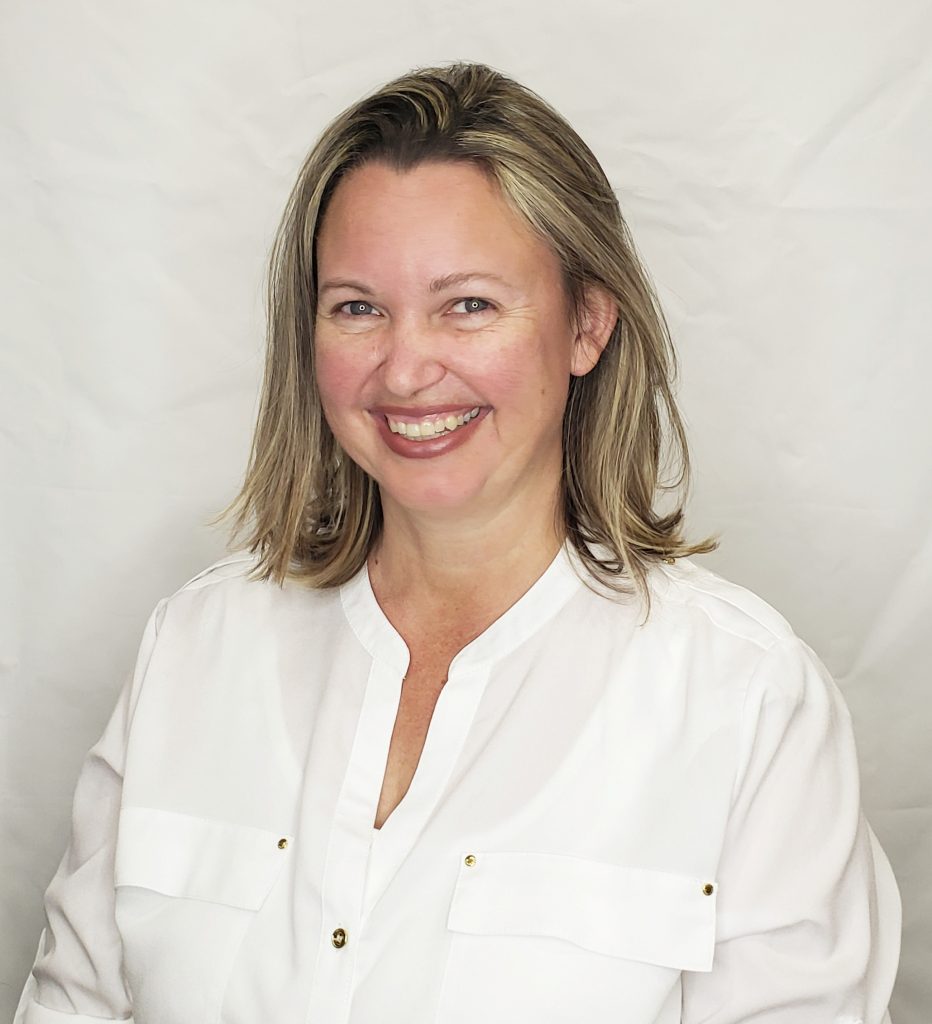 Kristina is an avid participant and consumer of the arts. She has over 30 years of experience as a pianist, both in performing and teaching.  She loves to accompany other artists as well as solo.  She is also experienced with hand bells, having played in a professional hand bell choir in the Las Vegas area.  Other instruments she plays are the saxophone and clarinet.  In college, she was asked to learn the organ for her church’s worship services, a challenging instrument she soon fell in love with.  Kristina also has 10 years of experience in community dance programs including tap, jazz, ballet and modern dance.  She is the mother of five boys and hopes to bring more opportunities for arts based programs to the city so her boys can share in her passion.